THE HUNDRED OF YETMINSTER HISTORY SOCIETY

You will find a warm welcome from this active group of around 75 members.  The Society enjoys afternoon talks in September (with short AGM), October, November, February and March.  Visits take place in April, May, June and July.  There is an annual social event.   Meetings take place in the Jubilee Hall at 2.30pm and the annual subscription is only £10 to include tea/coffee and cake after meetings.

If you would like to join, please either come along to a meeting or contact us on yetminster8@gmail.com.  Further links at the bottom of the page.

The next meeting will be on Wednesday 12 October 2022 when Jo Willett will speak about Lady Wortley Montagu:  scientific campaigner, traveller, writer and feminist.

BACKGROUND TO THE SOCIETY

The Hundred of Yetminster History Society, to give it its full name, but more often just known as The Yetminster History Society, has been in existence for a number of years. During this time it has organised talks and outings, mounted exhibitions, collaborated or been solely responsible for a number of publications and collected a large amount of material, particularly relating to the village, which is kept in its archive.

The term “hundred” refers to an administrative division of a shire for military and judicial purposes. It was current until the Local Government Act of 1894 replaced it with District Councils. It represents an area of land equivalent to 100 “hides”, or 60-120 acres. When introduced by the Saxons, a hundred was space to sustain approximately 100 households. It was headed by a hundredman or hundredholder. He was responsible for justice, supplying military troops, and leading its forces. Typically, each hide supplied one fighting man.

During Norman times, the hundred would pay taxes based on the number of hides. To assess how much everyone had to pay, a clerk and knight were sent by the king to each shire. They sat with the shire-reeve (sheriff) of the county and a select group of local knights. There would be two knights from each hundred who would be responsible for getting the money to the sheriff and the exchequer.

Groupings of hundreds were used to define parliamentary constituencies from 1832 to 1885. On the redistribution of seats in 1885 a different county subdivision, the petty sessional division, was used.  Hundreds were also used to administer the first four national censuses from 1801 to 1841.  Yetminster Hundred in 17th century maps includes Yetminster, Ryme Intrinseca, Chetnole, Leigh, Melbury Osmund, Melbury Bubb and Melbury Sampford.

The current committee is in the process of indexing and cataloguing the large amount of material the Society has collected. When completed it is hoped to upload some onto the parish website, or at least an index of what is available. 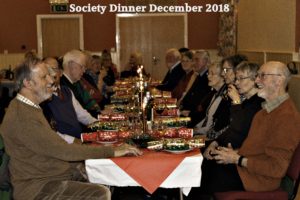 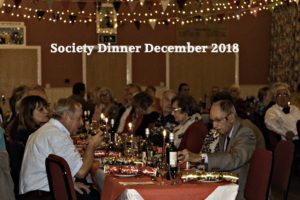 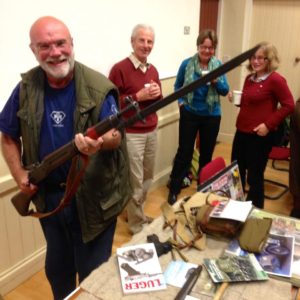 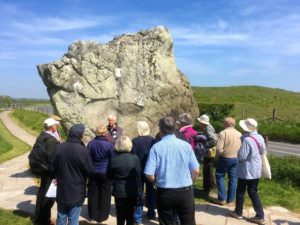 A tour of Avebury